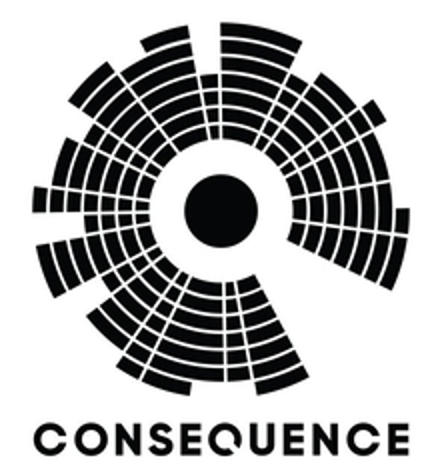 The performance took place on October 29th, 1973 during the first night of a four-show run 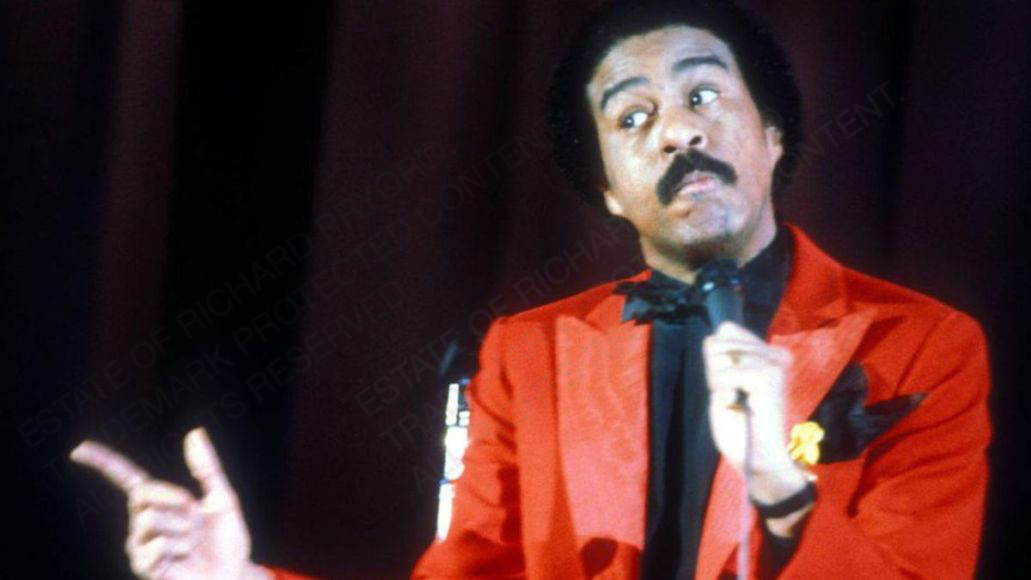 
A recording of Richard Pryor's 1973 performance at the Comedy Store in West Hollywood is receiving its first official release on July 23rd via Omnivore Recordings.


The performance took place on October 29th, 1973 at the now-legendary Comedy Store during the first night of a four-show run meant for Pryor to workshop new material. As such, it was never intended to be heard beyond the original audience.


However, the set was still recorded and surviving tapes have been collected into a 20-track collection. 14 tracks are pulled from a promotional CD included with copies of the No Pryor Restraint: Life in Concert box set released in 2013. The six bonus tracks were previously included 2000’s …And It's Deep Too!: The Complete Warner Bros. Recordings (1968–1992) and 2005's Evolution/Revolution: The Early Years (1966-1974).


Pryor expert Reggie Collins produced Live at the Comedy Store, 1973 along with Jennifer Lee Pryor and Grammy-winning producer Cheryl Pawelski. The packaging includes new liner notes by Cory Frye, in which he wrote,


“As time has shown, there's no death with Richard Pryor. He may have left us in 2005 (after whole decades that would have killed lesser men), but his own afterlife's proven immense, minus the eight-billion harp-happy m***********s he once described practicing on some distant cloud. Here's a chance to catch him just as he begins to live — again.”

Check out Richard Pryor’s Live at the Comedy Store, 1973 trailer below, followed by the artwork and tracklist. 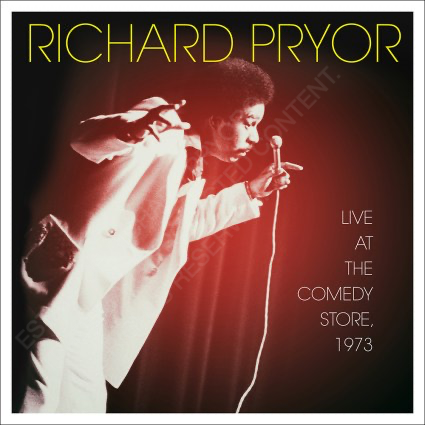